At CSM, examples of individual advancement and stellar achievement are the norm, not the exception.  Below are just a few of our employee success stories. 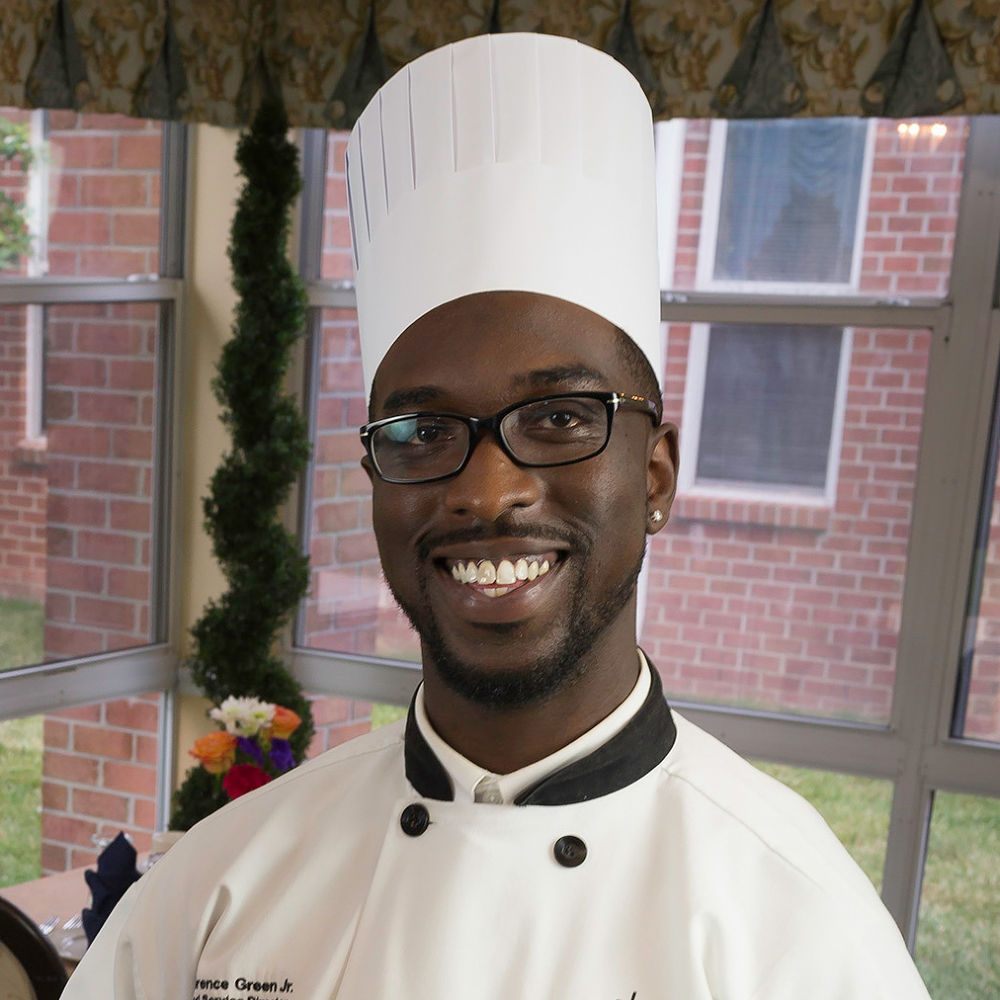 Lawrence Green, Jr.
Employed Since 2003
Lawrence has worked his entire career at Our Lady of Perpetual Help, where he began as a part-time dining services team member while in high school.  After graduation, Lawrence spent nine years learning the ins and outs of the dining room, working as a server and cook.  In 2013, Lawrence was promoted to food service director, a position that manages approximately 30 full- and part-time employees. In June 2015, Lawrence became a Certified Dietary Manager/Certified Food Protection Professional, which he studied for through the University of North Dakota.  He has also taken the Basic Life Instructor course and teaches first aid and life support to all employees.  Lawrence continues to search for new responsibilities in the community, and in December 2016 agreed to help manage housekeeping, laundry, and janitorial services. 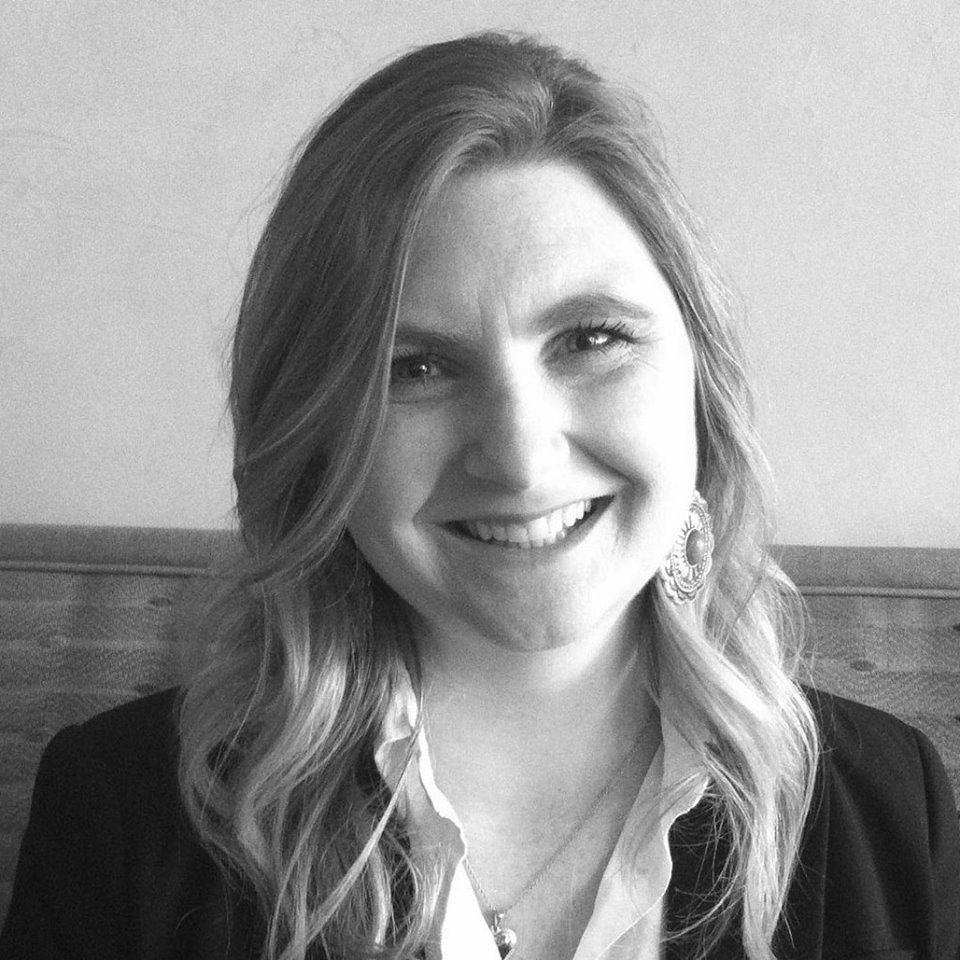 Amanda St. Clair
Employed Since 2012
Hired by the CSM home office in 2012, Amanda served as an administrative assistant in the operations department. She was quickly promoted to assistant property manager, where she also cross-trained in HUD compliance.  After providing support for our communities in this role for three years, she accepted the position of manager at Scott Hill Retirement Community, one of CSM's HUD subsidized apartments located in Clifton Forge, Virginia, where she has helped lead her team from 90% to 100% occupancy in less than two years. Amanda transitioned back to the CSM home office, using her on-site management experience to improve operations within all the communities she works with. In 2020, she was promoted once again to Regional Director where she oversees seven HUD-subsidized communities. 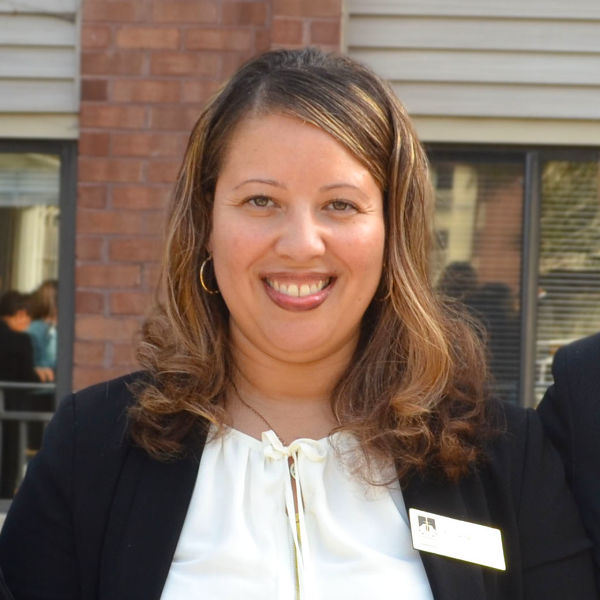 ​Tonya Taylor
Employed Since 1994
Tonya started her career at Our Lady of Peace as a CNA in 1994, working in the Nursing Center and Assisted Living.  When the Christopher Center opened in 1999, Tonya excelled in caring for residents with memory loss.  She served as the Lead CNA and completed her Registered Medication Aid training.  Upon becoming an LPN in 2012, she was quickly promoted to the position of Assisted Living Unit Manager.  In March 2019, she was promoted to Assistant Director of Nursing.  A true reflection of the family environment you’ll find at Our Lady of Peace, Tonya’s kids are also involved in the work of the community.  Her daughter, Marktika, has served as the Dining Room Manager since 2021.  Her son, Justice, completed his CNA training at Our Lady of Peace in 2020, where mom Tonya had the honor of pinning him.  Justice is pursuing a nursing degree from Radford University and continues to work part-time in the community when he is home from school. 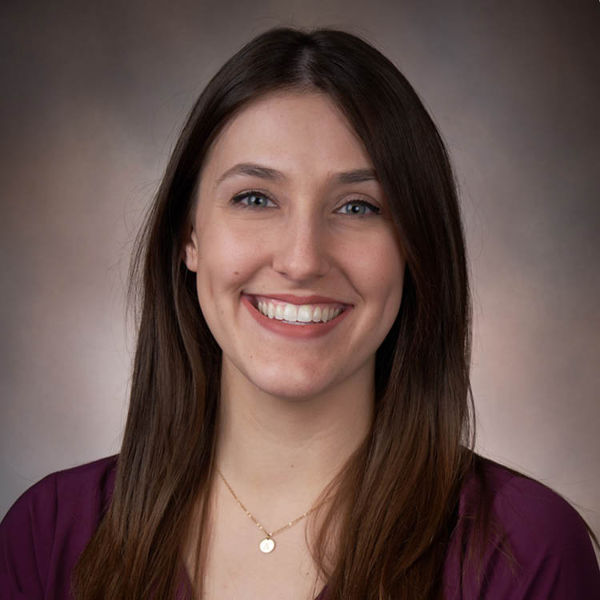 Amy Teets, Licensed Assisted Living Administrator
Employed Since 2017
In only a few short years, Amy Teets has exemplified the definition of a team player in our company, having served in roles at three different communities in the CSM family.  While working on her bachelor's in health administration degree at George Mason University, Amy worked as an intern at Chesterbrook Residences in 2017.  Displaying true leadership potential, she was hired as the Nursing Department Coordinator at Tall Oaks and promoted shortly thereafter to Resident Care Coordinator.  She completed her Administrator-in-Training program at Tall Oaks to receive her Assisted Living Facility Administrator license and was promoted to Assistant Executive Director.  In April 2021, she transitioned to sister community Potomac Place in Woodbridge to serve as the Executive Director.